The renowned music club Mascotte fosters new talent by welcoming on its stage those bands which bring out their first album of rock, pop, electro or urban music on wemakeit.

The three successful campaigns with the most backers by the end of February get a festival night of their own in April.

Among those bands competing on the Mascotte-Channel are Mole Affect from Winterthur, Nyna from Chur, Nives Onori from Basel and Pony del Sol from Fribourg. More debut album campaigns go online continuously. The three winners will be announced on March 1.

Is your band working on its debut album? If so, you can still submit your project until end of January.  Do you want to have a say in who is going to perform on Mascotte’s concert stage? Go ahead and support your favorite band here: 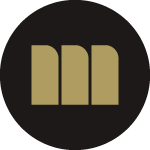 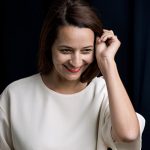